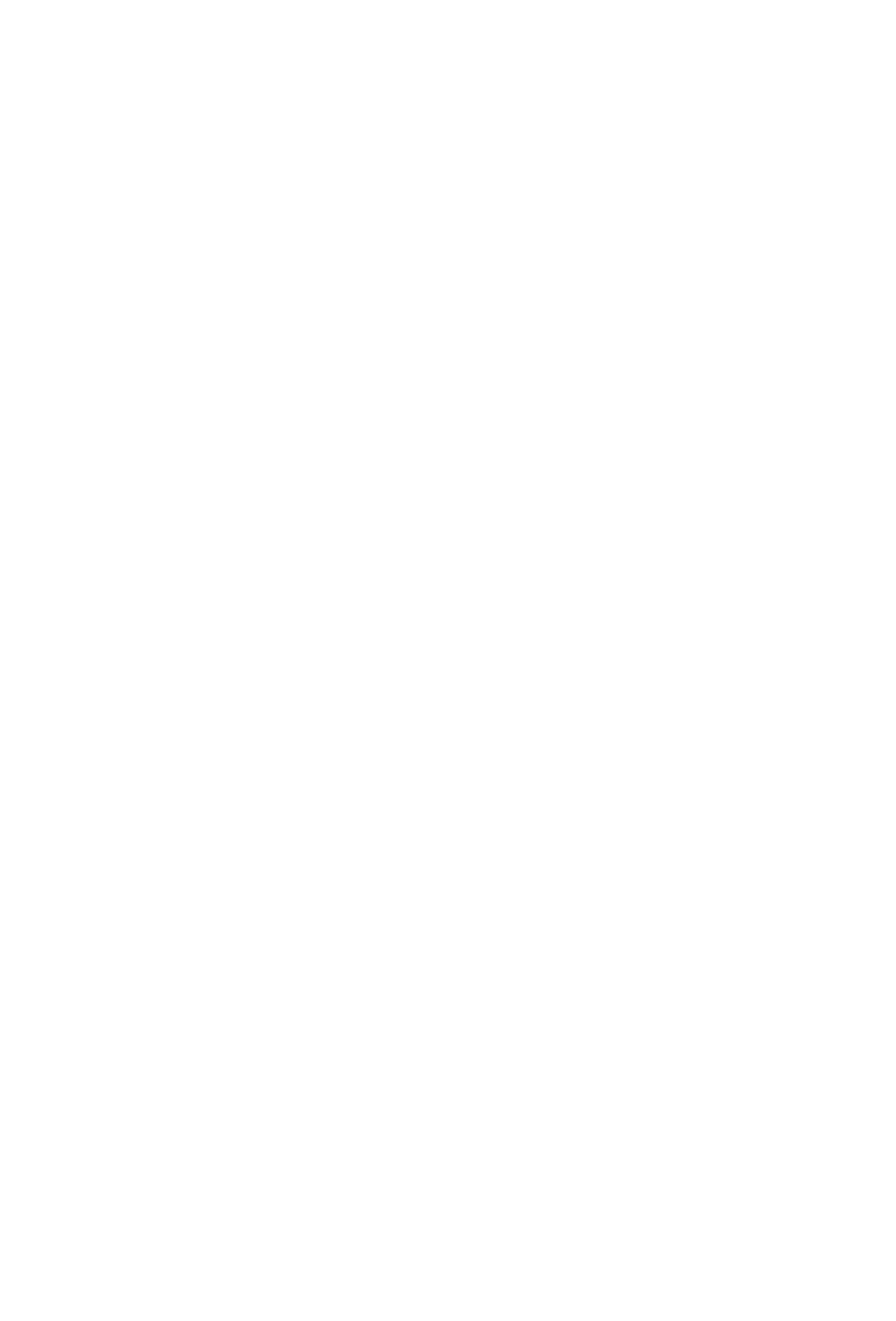 Designers' apartment of 80 sq.m. in Moscow

This is our own apartment, it is located in the Stalin house of the 1950s.

In the lockdown we had some free time, so rather than sitting idly we decided to renovate the interior. The first thing that came to our minds at that time was to add colors. We repainted the main rooms: the bedroom in bright green, the living room in yellow, plus all the layouts, the cornices became colored. The first design of our apartment was quite monochrome, restrained in color. We thought we could make a brighter, funnier version. We wanted to use fairly radical colors for the living room and the bedroom. How did it all start: we had several sculptures by Tanya Antoshina from the Astronauts series, we liked them in color, and they were quite bright, complex. Why don’t we start from this color scheme and transfer it to the interior?

We repainted and decorated some furniture, made something to order from different craftsmen (some lamps, furniture). We used some painting items, color schemes, inspired by fashion films and shows. We believe that fashion is a real art, where you can learn, be inspired, get ideas. The further we painted and redesigned, the more complex the project became. We understood that we wanted more colors, prints, art.

In our apartment we can talk about art separately. This art influenced the image of the interior itself. Here we have a collection of works of interesting, good artists. Their works we have used in our projects more than once. Artists often predict some events in our life with their works. We can observe it in the works that are in our interior. For example, in a series of ceramic works by T.A. history can be traced with the pandemic and the atomic explosion, as we see it. Monsters and bizarre, fantastic beasts, people in space suits with weapons. Moreover, the works were made by the artist long before the pandemic. Also the work of the art group AES+F from "Action Half Life" series of 2003−2005, which is hanging in our bedroom, was prophetic. It shows teenage children in surroundings like from Star Wars (the Sinai Desert) carrying terrible weapons of destruction. A series of works is devoted to some new form of slavery, computer addiction of children. Bringing children into the world of computer games, the main purpose of which is to destroy everyone and everything. One can only speculate about the future consequences. We can now see this in reality. When everyone is like children, with a huge amount of virtual and real weapons, and no one knows what to do with it …

Pani Bronya is sitting over the fireplace with Dolly the sheep. Pani Bronya won the title of Miss Alternative World in 2000, such a well-known character within certain circles from the 2000s. Bronya and Dolly are a kind of images that make the viewer think about a very relevant topic — genetic engineering.
In a bright room (small living room) there is a large painting by T. Antoshina "Kronos Eating His Children", such a modern reference to ancient Greek mythology. This myth was repeatedly addressed by artists at different times, for example, Rubens painted his own interpretations of this myth. Here, too, one can trace direct analogies with our time. (By the way, this canvas depicts our elder son as a child).

Next to the fireplace, we have cast-iron French sculptures from the 19th century. We have given a new look to them with elements of modern fashion.

As a result we’ve got a rather diverse interior with an abundance of ornaments, flowers and art. In our opinion, this is such a retrospective reflection of the modern world through the prism of our view of all events and the world.
© 2007-2022 ONLY DESIGN interior studio moscow
Redloft & 2baksa